“I am who I am. Not ashamed to be the man I’ve buried deep inside.  You can tease me, you can leave me,  I just want the world to see me so the younger boys won’t ever have to hide.” 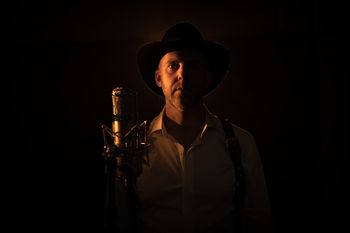 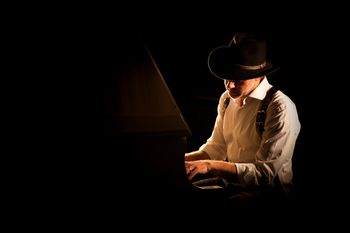 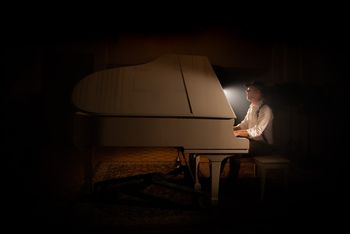 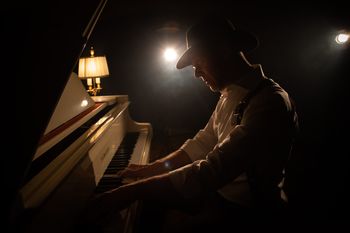 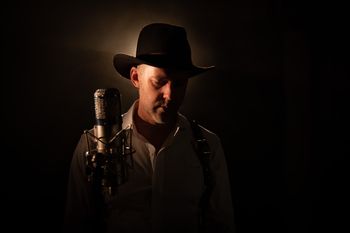 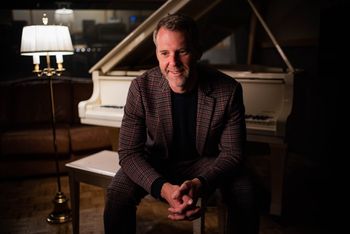